You are here: Home1 / Academy2 / The Galerie of teachers3 / Giorgio-mandolesi

After obtaining his First Prize at the “S.Cecilia” Conservatory of Music in Rome in 1991 in the class of Professor Marco Costantini, Giorgio Mandolesi studied with Milan Turkovic at the School of Music in Florence and with Daniele Damiano (first bassoon soloist of the “Berliner Philarmoniker”) at the Accademia Chigiana di Siena.

After studying baroque and classical bassoon with Alberto Grazzi at the “Scuola Civica di Musica” in Milan, where he obtained his First Prize in June 1999, he plays with several ensembles and orchestras on ancient instruments: La Petite Bande by Sigiswald Kuijken, Europa Galante by Fabio Biondi, La Grande Ecurie and La Chambre du Roi by Jean-Claude Malgloire, Balthasar Neumann Ensemble by Thomas Hengelbrock, Orchestre des Nations by Jordi Savall, Concerto Italiano by Rinaldo Alessandrini. He is a member of the classical wind octets Ensemble Philidor and Ensemble Zefiro, playing with musicians such as Alfredo Bernardini, Paolo and Alberto Grazzi.

He has been a teacher at the Jove Orchestra de Catalunya and at the ESMUC, Escola Superior de Musica de Catalunya (Barcelona), for the training of Spanish bassoonists, and a teacher of baroque, classical and chamber music at the Scuola di Alto Perfezionamento Musicale of the city of Saluzzo.

He records for different record companies such as Virgin (for which he recorded Antonio Vivaldi’s concerto “La Tempesta di mare” for flute, oboe and bassoon with Europa Galante), Calliope, Stradivarius and Bongiovanni. 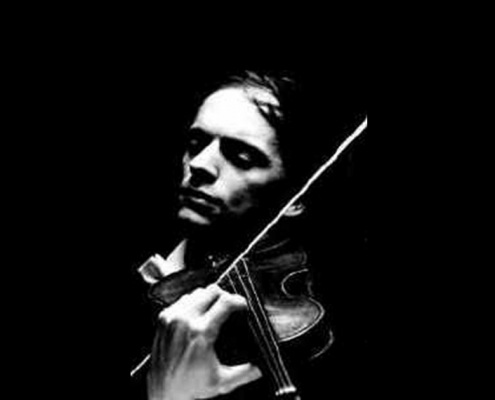 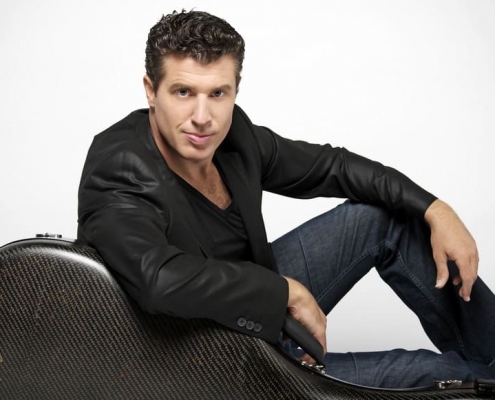 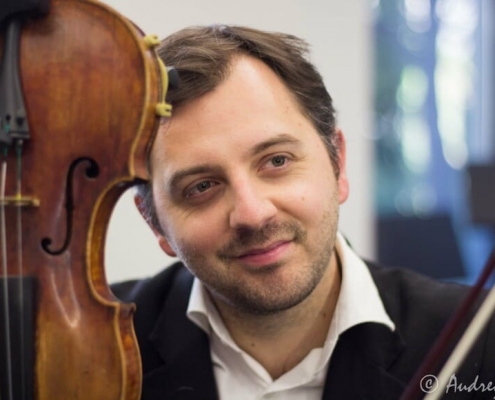