You are here: Home1 / Academy2 / The Galerie of teachers3 / Laurence Monti
PreviousNext
12

Violonist
Laurence Monti began playing the violin at the Conservatoire National de Région de Nice at the age of seven.
As soon as she graduated, she was appointed concertmaster of the Franco-German orchestra with which she toured Europe extensively.
Her meeting with Aaron Rosand (Curtis Institute in Philadelphia) was to be decisive.
She entered the Conservatoire National Supérieur de Musique de Lyon and obtained her diploma of higher studies as well as a first prize in violin with unanimity.
From the beginning of her career, chamber music and artistic creation have played an important role. With the string sextet A.I.E.C., she has been invited to numerous classical music festivals, notably the Festival d’Avignon for a contemporary creation, and with the Ensemble Forum, at the invitation of the Villa Médicis and the R.A.I., she has collaborated in the creation of works by Durieux, Jarrell and Devilliers, composers in residence.
She has given a series of concerts with the Chamber Orchestra of Europe, conducted by Claudio Abbado and Nikolaus Harnoncourt.
In 1994, she joined the Paris Opera.
She performs regularly in France and abroad (U.S.A, Libya, Israel, Malta, Reunion, Arab Emirates, La Roque d’Anthéron…). Her interest in teaching led her naturally to teaching at the Cannes and Toulon music conservatories.
She has performed on stage in reading concerts with Samuel Labarthe, Marie-Christine Barrault and Patrick Poivre d’Arvor.
Second solo violin at the Marseille Opera, she was appointed super solo violin at the Toulon Opera in 2007.
Laurence Monti plays a Nicolas Lupot violin from 1798. 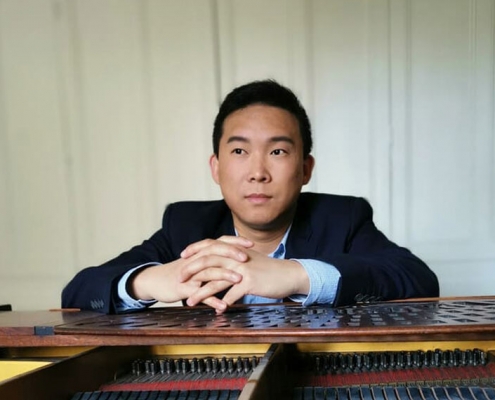 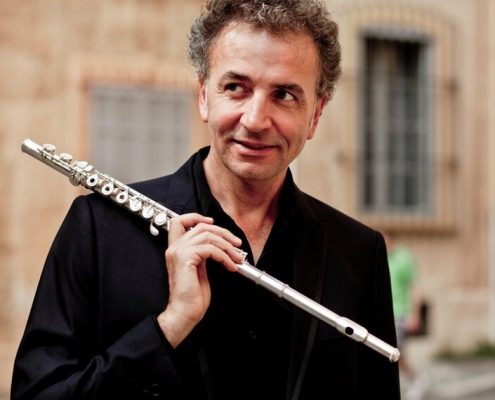 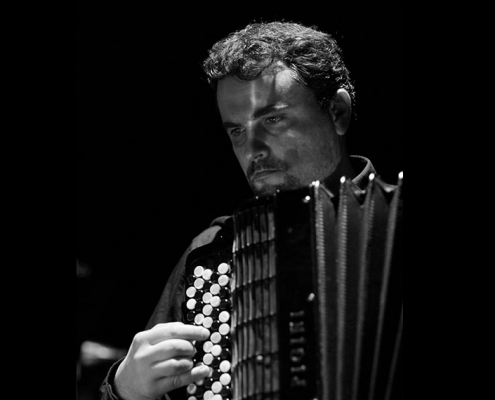 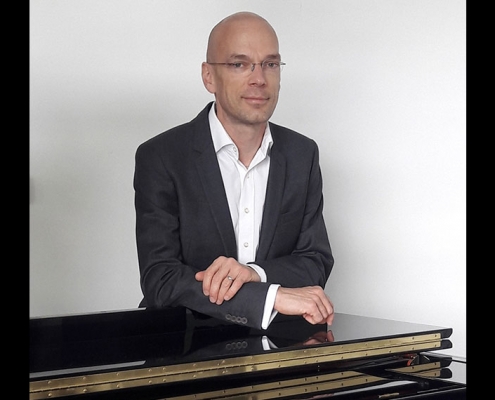 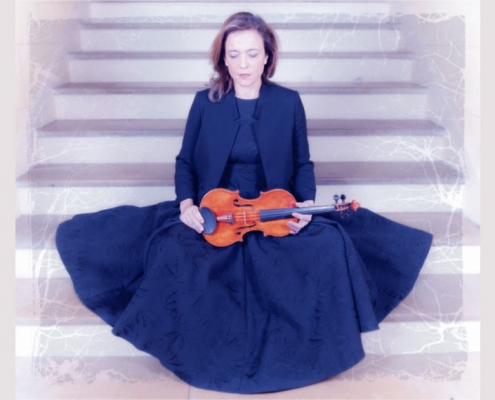 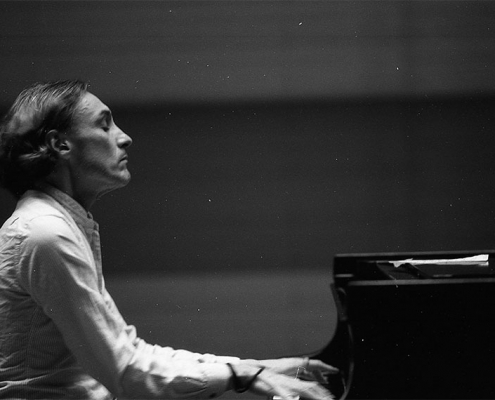 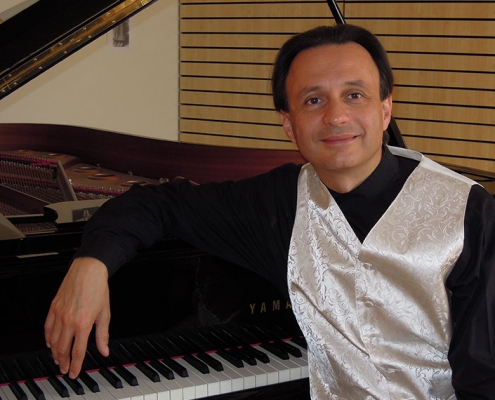 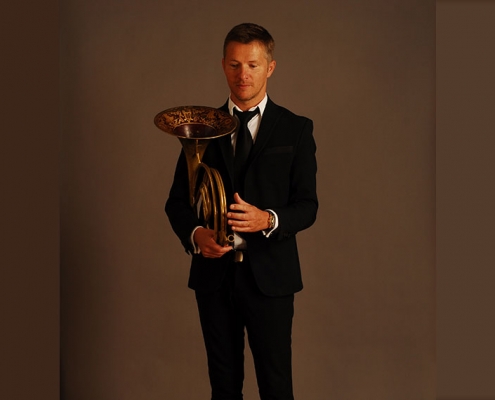 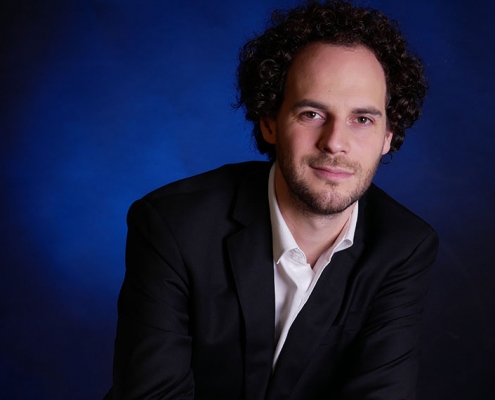 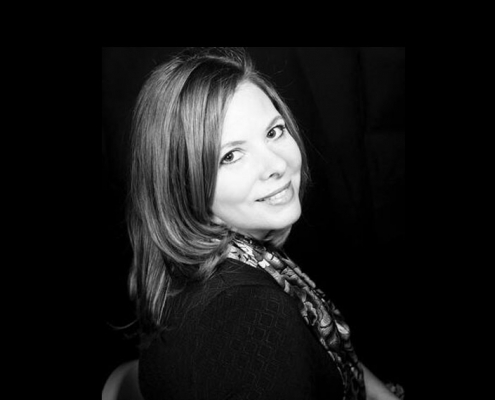