You are here: Home / Academy / The Galerie of teachers / Sophie Fournier

Sophie Fournier was unanimously awarded a first prize in opera at the Conservatoire national supérieur de musique de Paris in Régine Crespin’s class. She was immediately hired by the greatest theatres for major roles. She performs under the direction of prestigious conductors such as Georges Prêtre or Armin Jordan. She also recorded various operas such as Philidor’s Carmen Saeculare by Erato or the music for the film Au Bonheur des Dames. Dominique Delouche’s film La Voix Retrouvée, in which she is involved, will be awarded a Diapason d’Or, a 2009 Choc Classica and a special Orphée awarded by the Académie du disque in 2010. 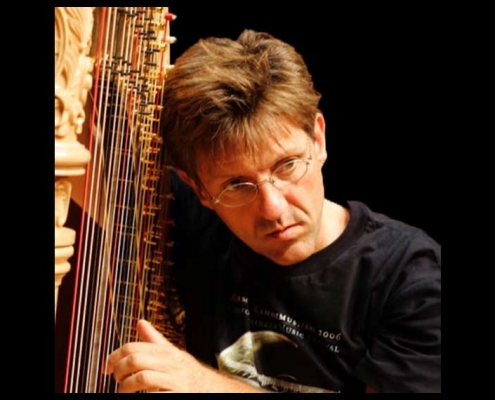 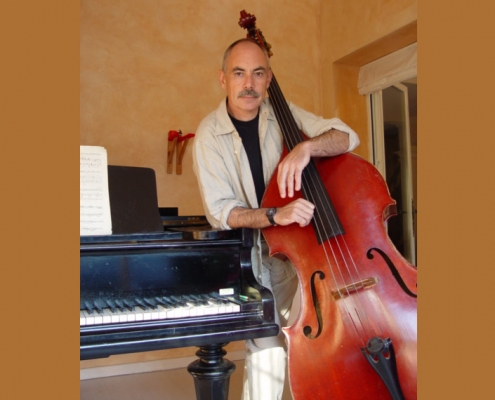 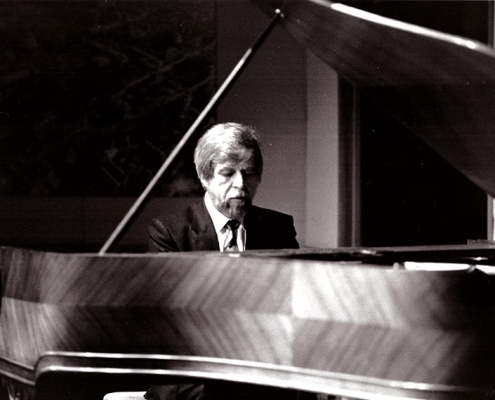 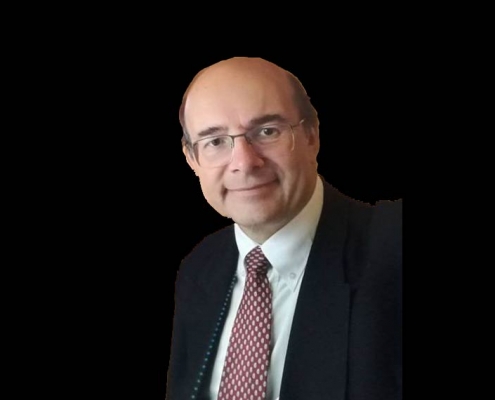 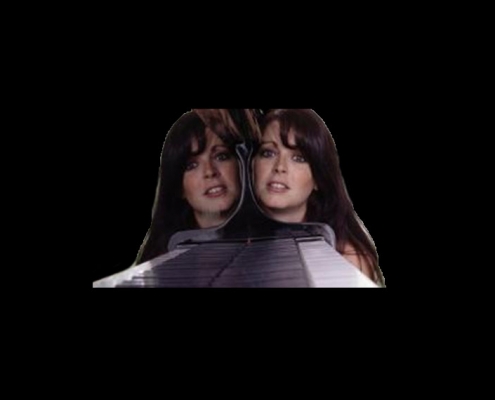 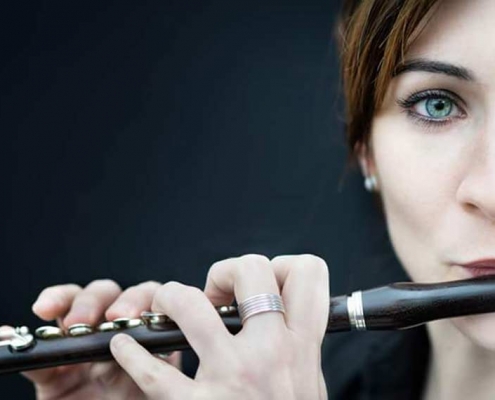 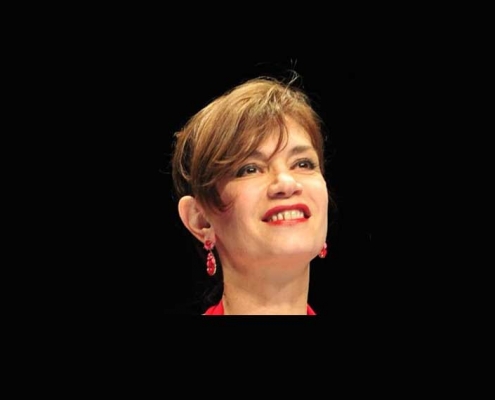