The French pianist Patrick Zygmanowski was born in 1970, and began his musical studies at the age of six. He was awarded two First Prizes, for piano and chamber music, at the Conservatoire National Supérieur de Musique et Danse in Paris, where he studied with Jacques Rouvier, Jean Hubeau, Lev Naoumov, Menahem Pressler, and Pascal Devoyon as a graduate student.Having been awarded a grant by the German government, he went on to study with Gerhard Oppitz at the Hochschule für Musik in Cologne. His passion for chamber music led to three First Prizes at international competitions: the City of Paris International Competition in 1994, the FNAPEC competition, with the clarinettist Florent Héau, in 1995, and the Henri Sauguet International competition in 1995.

His discography includes a recording of French music for clarinet and piano with Florent Héau (Lyrinx, 1995), as well as a complete set of Brahms and Reger sonatas, also with Florent Héau (Zig Zag, 2003), which met with universal acclaim in the press (Diapason said “our young performers speak the musical language of Brahms with admirable naturalness, poetry and delicacy of touch”).
Forthcoming discs will feature music by Schubert Zygmanowski also teaches at the Conservatory (C.R.R.) in Aix en Provence. He won the Institute of France Delmas prize in 2007.
Patrick will be taking on the artistic direction of the ‘’Musiques Festiv’’ festival in Bordeaux (France) and Yokohama (Japan).

Critical acclaim has highlighted Patrick Zygmanowski’s attentive accompaniment, intelligence and humour. His playing has been described as lifting his partner with elegance and authority, as in a ballet (“Le Monde de la Musique”), and Zygmanowski himself as a sensitive artist with a delicate and
expressive touch (“Classica”).
He has taken part in numerous festivals, including the Roque d’Anthéron festival, the Musique en Côte Basque festival, the Académie Maurice Ravel in Saint Jean de Luz, Midem in Cannes, the Rencontres Musicales en Lorraine, the Orangerie de Sceaux festival, the MusicAlp festival, the Flâneries Musicales de Reims and the Young Artists Festival in Kyoto.
Patrick Zygmanowski has played with many French orchestras and has also made international appearances as a soloist in Finland, Italy, Switzerland, Germany, Japan, Korea, South Africa, Vietnam, USA and Indonesia. He has appeared with leading French and international soloists, including Roland Daugareil, Dong Suk Kang, Renaud Capuçon, Florent Héau, Michel Michalakakos, Young-Chang Cho, Roland Pidoux, Jean Ferrandis, and Romain Garioud. 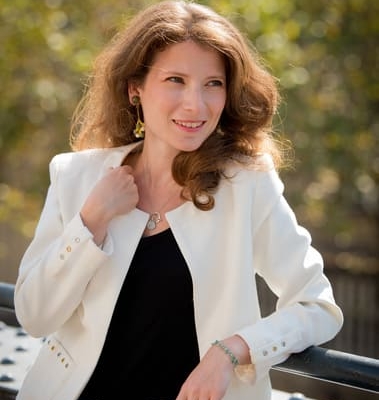 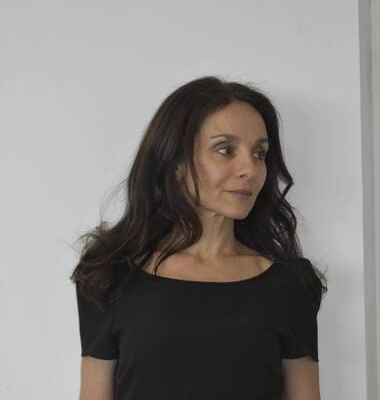 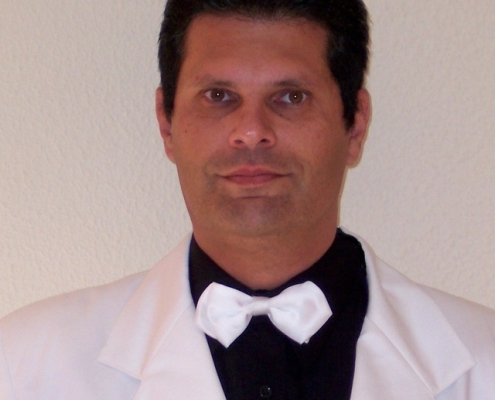 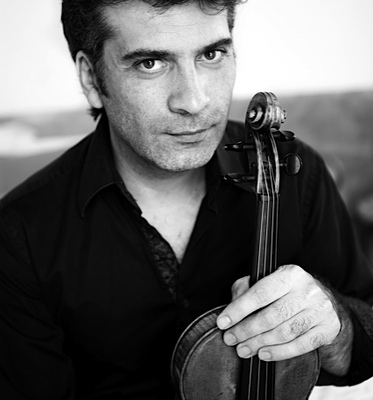 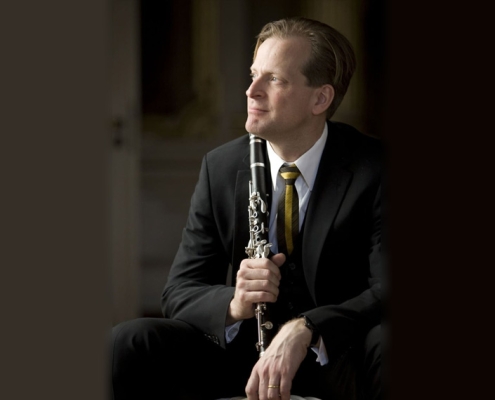 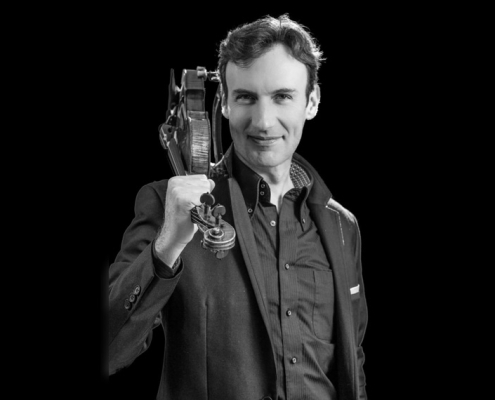 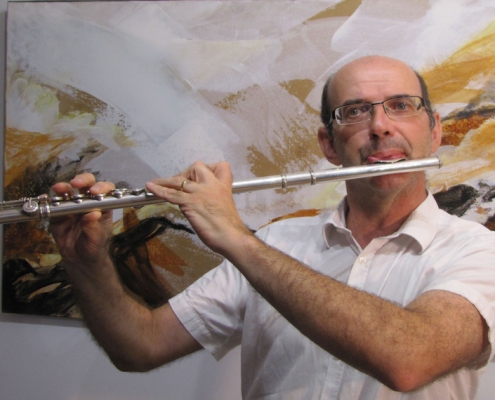 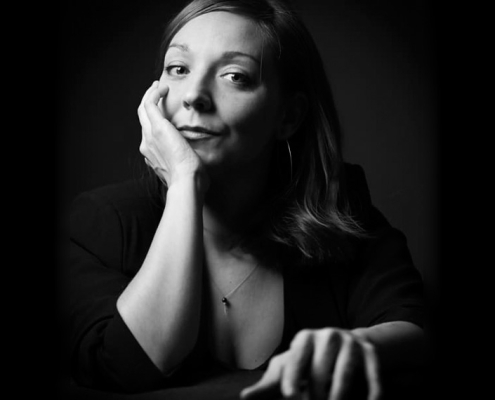 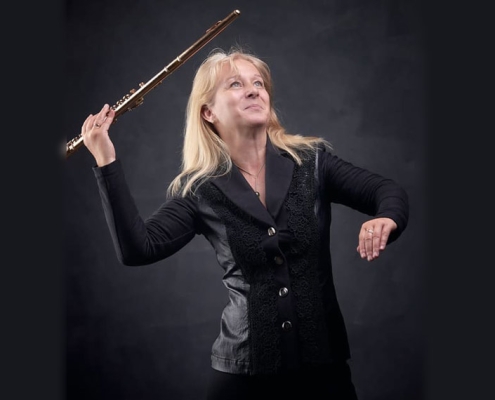